The Fact of Food: Eating as the Basis of Culture 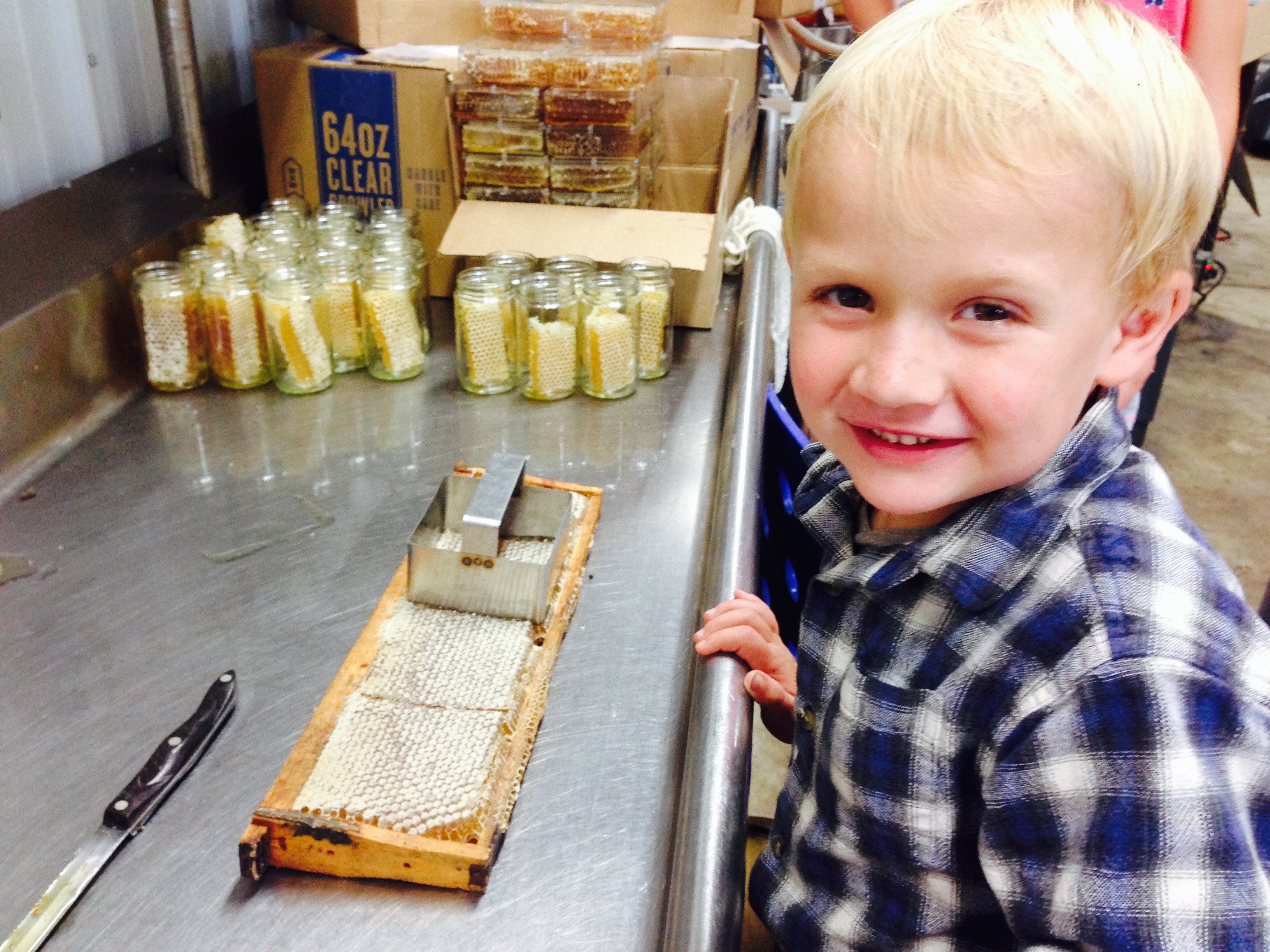 Something has gone wrong with our culture, or at least it seems that way by how many people make a living criticizing it, trying to fix it, or checking out of it altogether.  That last one is impossible, but it makes a good story.  Just consider how many institutes, apostolates, and publications say they are doing some sort of “cultural” thing – building, exploring, explaining.

I’ve chosen a path of agrarianism, and, like Wendell Berry, I try to look at things through the lens of the fact of food.  That “fact” is the reality that we are corporal beings – we have bodies.  And, lest we forget, those bodies have needs.  The most basic need is food and water.  Therefore, food is where all culture begins.  Because the industrial and technological revolutions happened at an astounding speed, it wasn’t too long ago that our lives and cultures were very different and based in the fact of food.  In other words, the agrarian lens may be a memory, but at least the memory is accurate.  Agriculture was a lived fact that shaped all parts of society before agribusiness industrialized what was once ceremonialized.

Mere generations ago most of us would have been unavoidably connected to the growing, preparing and eating of food.  And the way we grew, prepared, and ate the food was our culture – everything else came after and because of that.  That’s the fact of food.  You cannot dance and make music if you have not eaten, and it’s unlikely you would dance or make music if you did not first see the dance and music of food.  We needed the food, and we ceremonialized the food.  Our work with the land had a priestly and stewarding reality to it; our preparation was done together for long hours in silence, leading to songs and stories; and our eating of it was not a mere consumption, but the enjoyment of something worth enjoying.  It should not be surprising that the renewal of mankind through Jesus Christ flows from and points to a ceremonial meal.

For our family we have chosen to try this path – seeing food and the crafts that surround us as a means of cultural renewal.  I think this frees us from the myth that we can just re-brand modernity with a more pious veneer and call it culture.  There’s something deep in the root of our disembodied and disoriented ways of life that, I think, needs a restart by reconnecting with nature.  I know how cliché that sounds, and I don’t mean to “reconnect with nature” by using pretty sites to decompress from a way of life we do not question or dare escape, but in seeing that we have a nature, and we have a mutual dependence with the nature around us.  This is reality.  This is the fact of food.  You too are an agrarian, at least in an unspoken way, because you need food everyday.  You are connected to the land, the question is does that fact mean anything to you and does it do anything to you?  I would agrue that it is pretty clear God has much to communicate through the growing, preparing, and eating of food – just consider how many parables are agrarian.

Being close to the land does do something to you.  It humbles you.  You aren’t in absolute control.  Even before proximity to soil, just the fact of eating should humble us.  You can’t even go a day without something that comes from dirt.  Who’s a god now?  And seeing the labor and difficulty that goes with that, along with the fact that you can’t build or make rain or sunshine – that’s humbling.  You have to tune yourself to the reality around you, which is how Josef Pieper described festivity, which is a sign culture exists – being “In Tune With the World,” which is the title of one of his books.  Your way of life is no longer by your own making, but is born from your union with a place and people.

The best advice on when to grow corn here can’t come from even two counties down, because its different there.  It comes best from a person rooted in the same place as me.  Then, in that offering of wisdom and company, community is born from a reality.  “Talking about the weather” is a euphemism today for talking about nothing.  But not here – not when connected to the land.  It’s a serious conversation.  Last night it rained harder on one side of my county than the other – and if you have the fact of life growing in the soil, that means something.

From the fact of food culture is born.  It isn’t dissected and discussed, because that would mean its dead.  It’s lived.  It grows.  It’s begotten, not made.  God made us unavoidably connected to the land through our shared need for food.  Treating food as an empty and meaningless means of keeping our energy up so we can do really important things is, I think,to miss the very place where culture can actually grow.  We’re not all farmers, but we do all procure, prepare, and eat food.  Doing so in union with God, place, neighbor, and family might be more than you’ve realized.